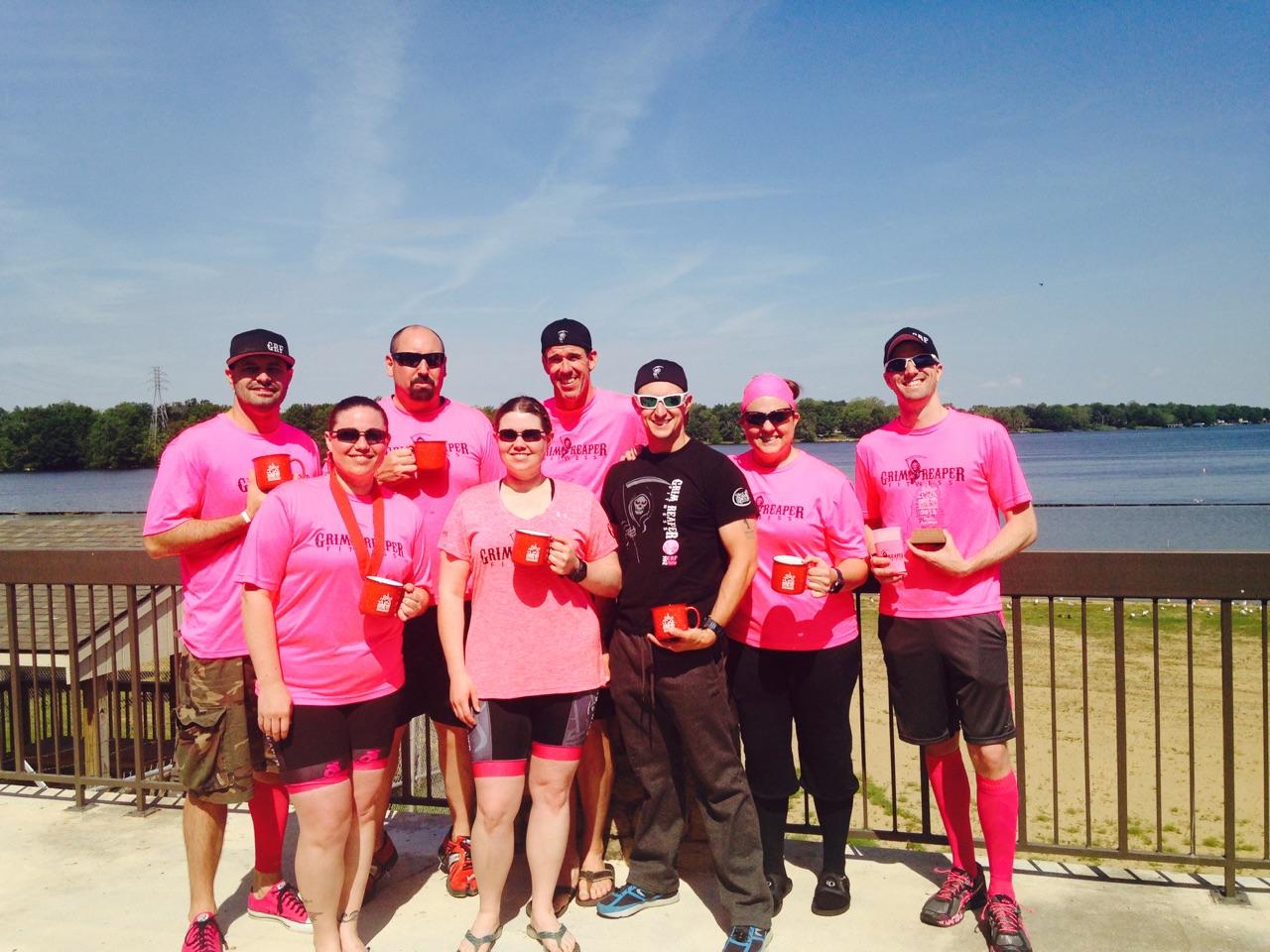 The race, which is run along Lake Springfield, features a 3.1 mile run and a 15-mile bike leg.

The next big team event for GRF will be the Tri-Shark Triathlon at Comlara Park, and the Dri-Shark Duathlon on June 6. DriShark is again serving as the site for the USAT Regional Duathlon Championship.