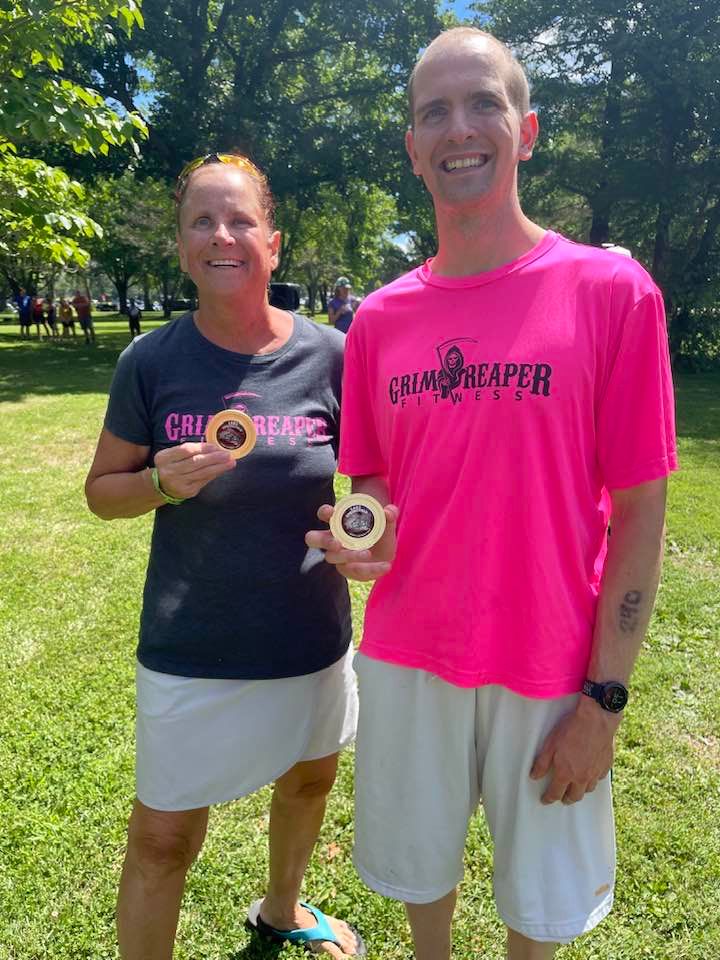 Braun finished 3rd overall in the Olympic-distance race, which also served as the Illinois State Championships, just 30 seconds behind the 2nd-place finisher. Braun’s overall time was 2:13:43; his best even was the bike, completing the 24.8 miles in 1:00:40 for a 24.53 mph average.

This marked the first year of new ownership for the event with St. Louis-based MSE Racing stepping in for TriHarder Promotions. The races – formerly known as the Stoneman Sprint, Abe’s Oly, and Route 66 Half – are now collectively known as the Lake Springfield Triathlon.