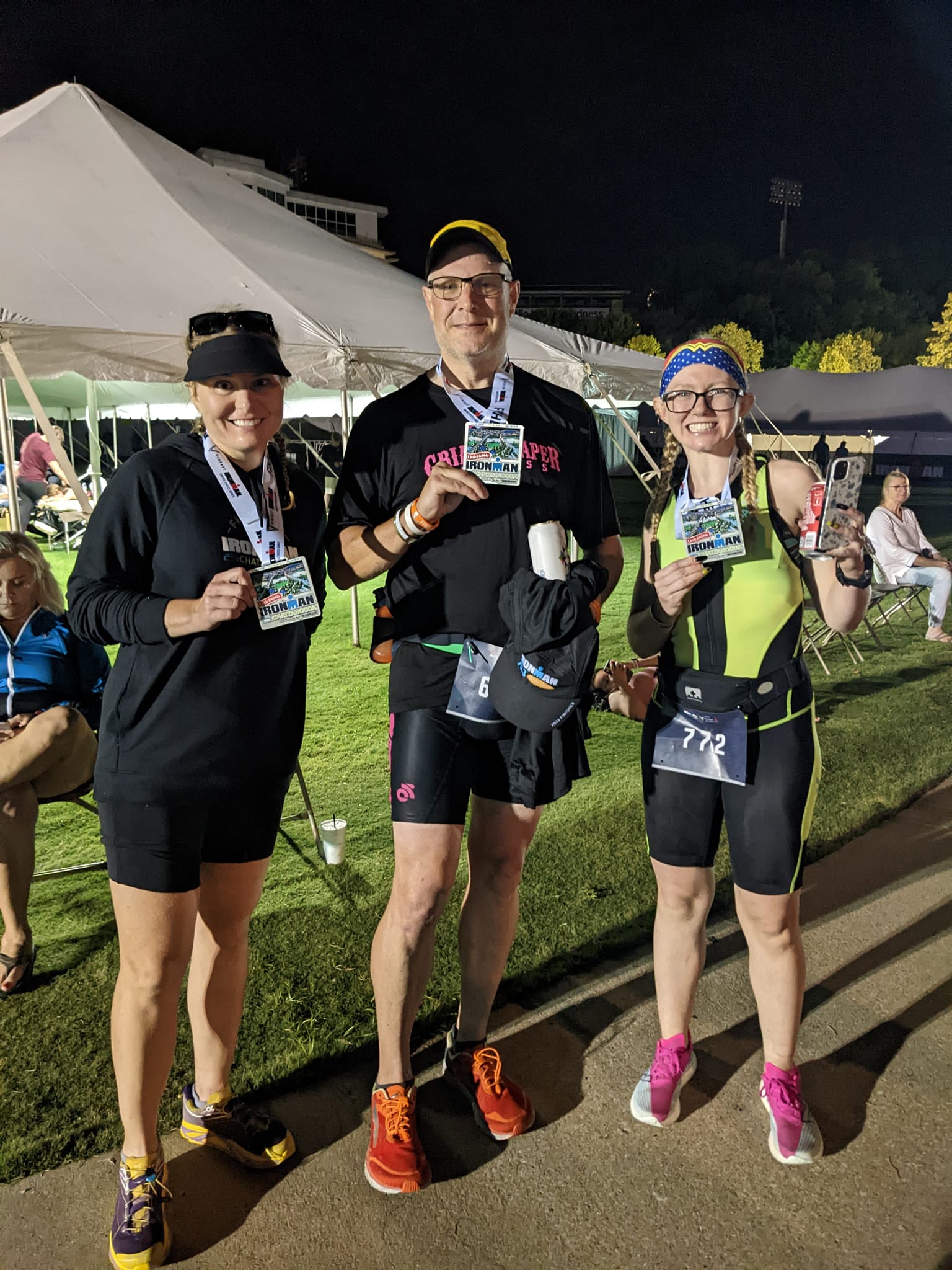 MIDDLEVILLE, MI – Matt Lawson competed in this gravel-and-trail event outside of Grand Rapids, taking 3rd overall in the duathlon, which consisted of a 5k trail run, a 14-mile bike leg on gravel roads, and another 5k trail run. His finishing time was 1:46:15.